Brein is leading the charge against ebook piracy 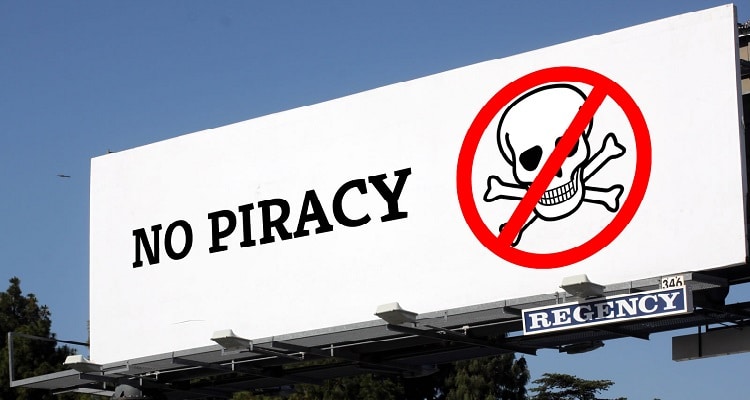 BREIN is a non-profit, anti-piracy organization that is based on the Netherlands. They have been in business  and they have been in business for a very long time. Their focus is primarily on movies and music, but a growing segment has been ebook piracy. In order to file lawsuits and get websites or user groups taking down, they first infiltrate the organizations to get enough damning info that the courts will issue a warrant and either lawsuit can be filed or this can be used as leverage.

In 2019 BREIN infiltrated in two private Facebook groups, accessible by invitation only, which were used “exclusively” in order to pirate ebooks online. On a press release, the organization revealed than the more than 3,000 members of the group had shared more than 8,000 books with full knowledge of the illegality of their actions. These Facebook Groups were quickly shut down.

BREIN has a number of current strategies in play for 2020. One of their most lucrative is to track down pirates, make them admit to their crimes, and then negotiate a settlement. This usually involves agreeing to cease-and-desist and handing over some kind of cash payment, to go towards any supposed losses incurred by its copyright holder partners and the costs of pursuing the case. While some people keep to the agreed terms, others do not. BREIN says it doesn’t let these cases lie. They track them down and make them pay, no matter what. The second, was divulged to Good e-Reader by Tim Kuik
MD of BREIN. “We contact the site first, if there is no (satisfactory) response, we go to the hosting provider, if that does not stop the site we go for blocking of access to the site. The latter has been a protruded battle if the ISPs which recently was decided in our favour after the case (concerning The Pirate Bay) has been through the CJEU and DSC. The good thing is that it allowed the CJEU to rule EU-wide that TPB itself is infringing copyright.”

The international Publishers Association says over one billion dollars is lost worldwide to ebook piracy. BREIN told Good e-Reader that overall ebook piracy is “not growing, but staying substantial, many people realise it is illegal to download from an torrent site or vast libraries from other sources for free (and still do it anyway), but many do not see any harm in ‘sharing’ ebooks with multiple persons in more or less closed groups.” What does BREIN say to piracy as being too easy to do a victimless crime? “certainly is easy, that is why there is a lot of it and in general illegal consumption replaces legal consumption in around 30% of the cases, i.e. for every 10 illegal uses, 3 or more legal ones are missed. That affects income from legal offer and money for authors and publishers. That is all people with a livelihood dependent on copyright.”

In 2019 BREIN released some compelling statistics on just how effective their anti-piracy efforts are.